Original. There’s another word that gets bandied about undeservedly, but not this time.

For the Fat Boy® is the original fat custom bike. It took its inspiration from the hardtail choppers of the swinging 60s and the glamorous 70s and had already established its icon status even before The Terminator took it for a spin in the much loved 80s movie.

Fat front forks, solid cast disc wheels, wide bars and a big chrome headlight contribute to its unmistakable profile, but as you’d expect there’s more to a bike of this stature than meets the eye. Equipped as it is with all the latest H-D developments, such as an improved braking system for 2015, and our finely honed 1690cc engine. 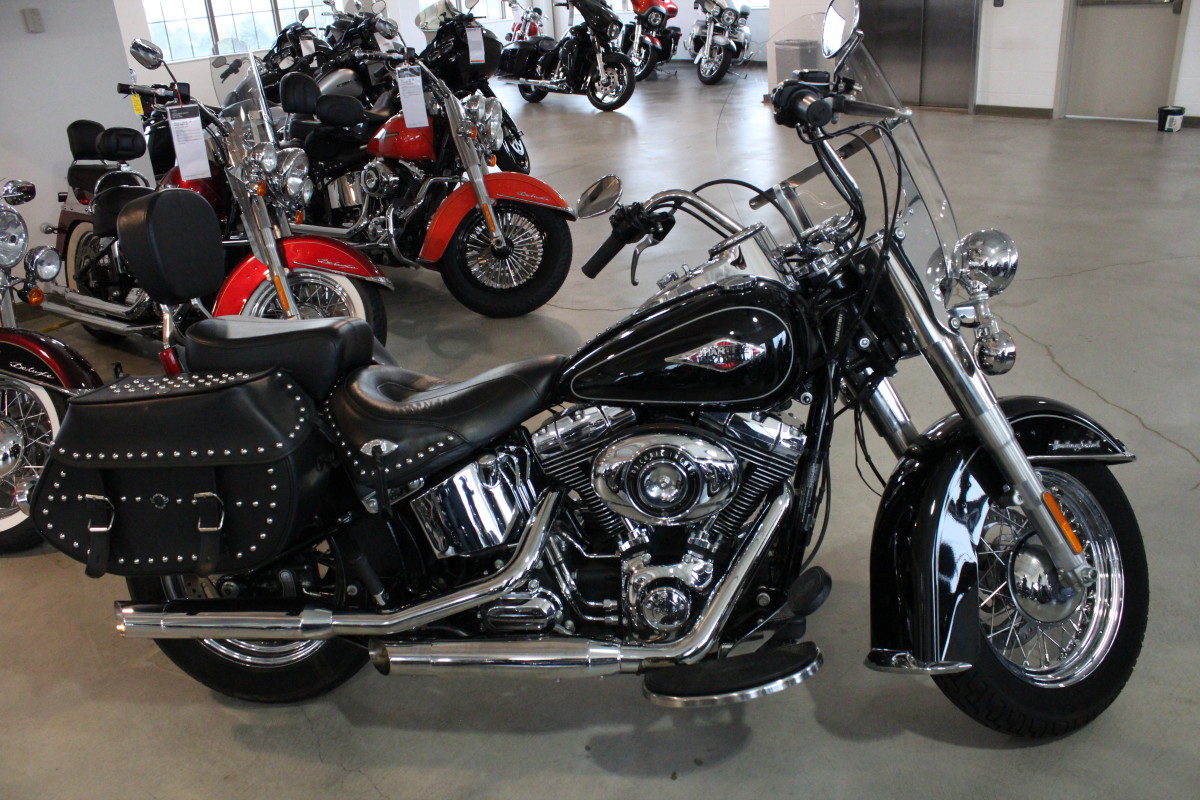 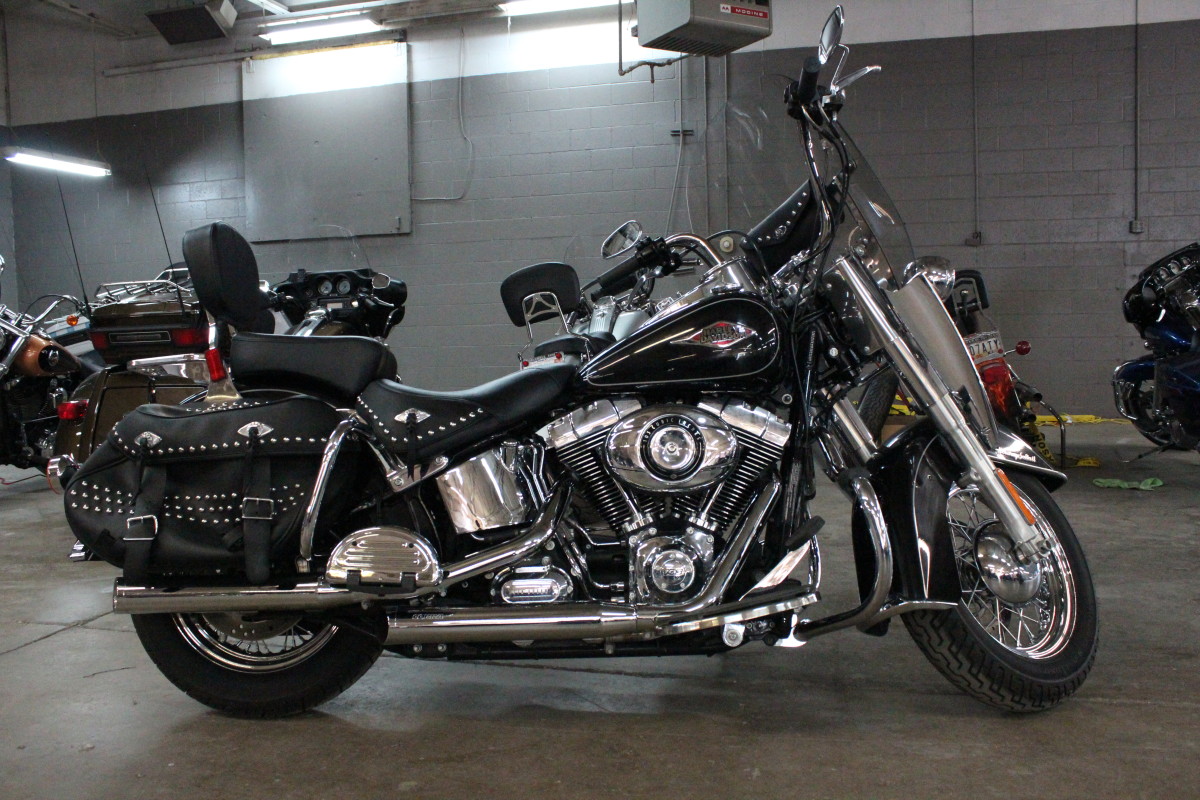 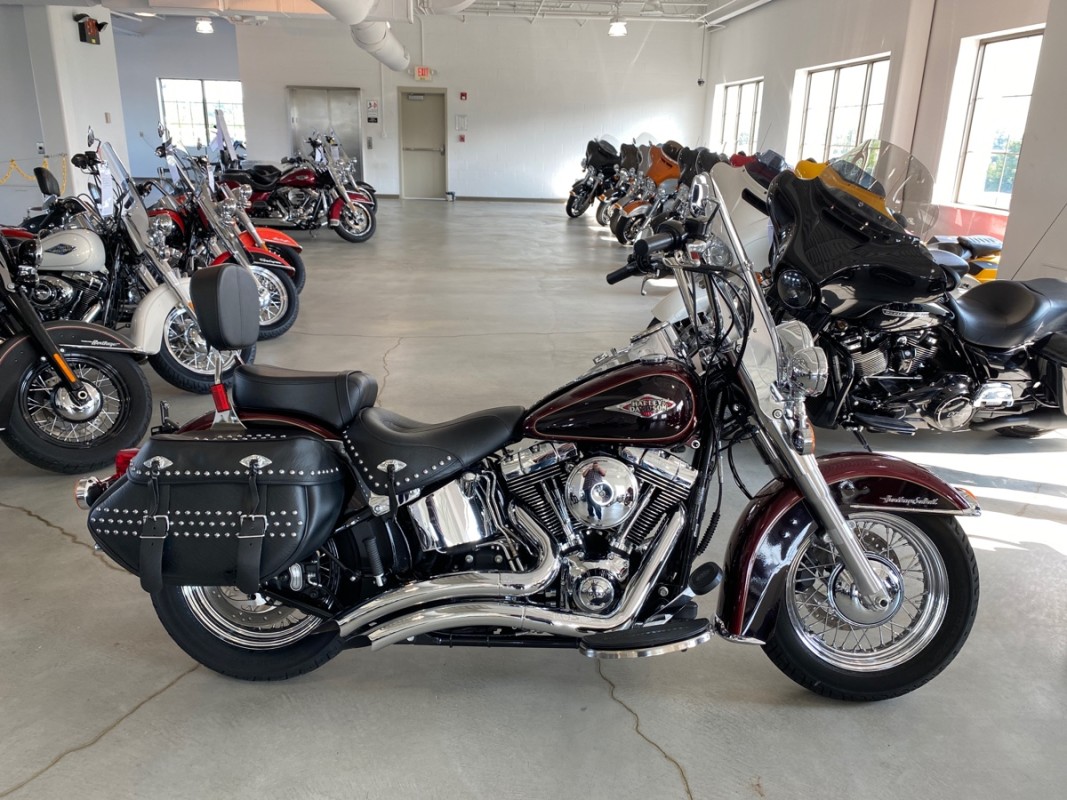