The 2014 Fat Boy® is one of the quintessential cruiser motorcycles. Hearkening to the 'hardtail' choppers of the 1960s and 1970s, the Fat Boy  keeps that heritage alive more than forty years later. It is the original 'fat custom' bike—laid-back and luxurious with an unmistakable profile on the road. It features an air-cooled Twin Cam 103™ engine with Six-Speed Cruise Drive transmission, providing more power for passing, hill-climbing, and riding with a passenger and luggage. 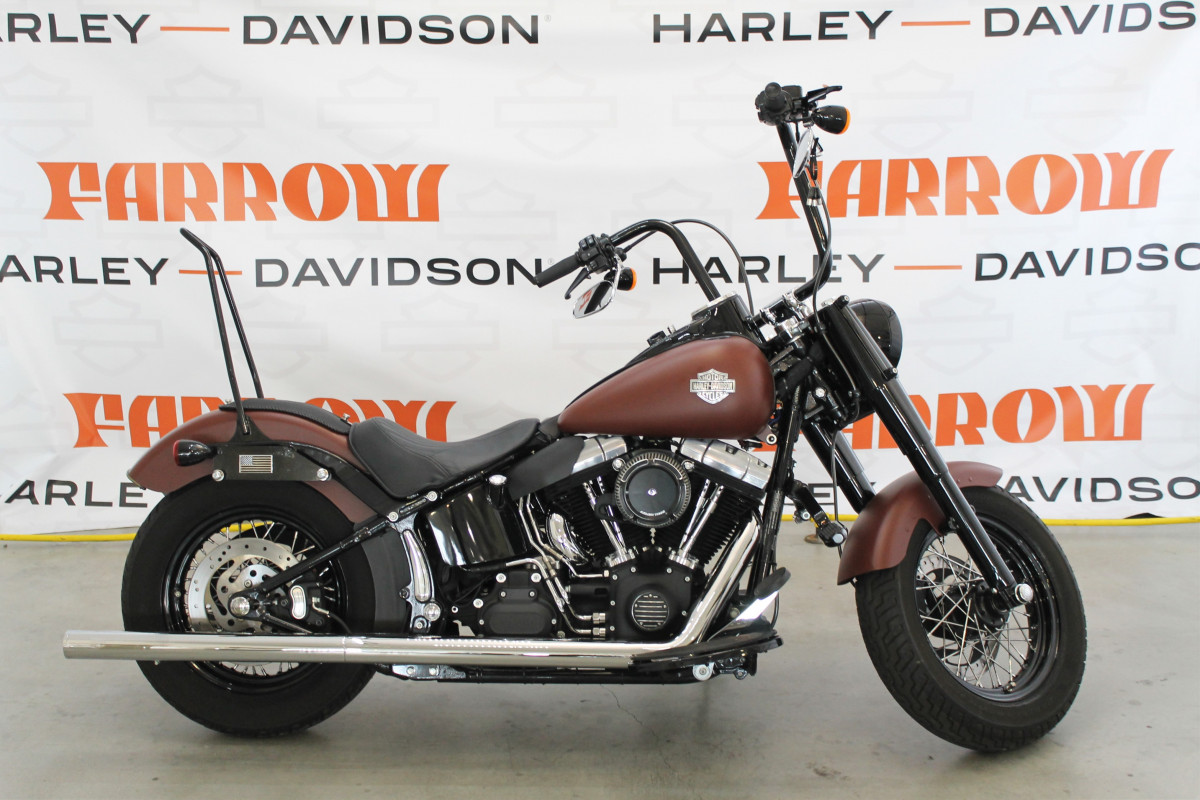 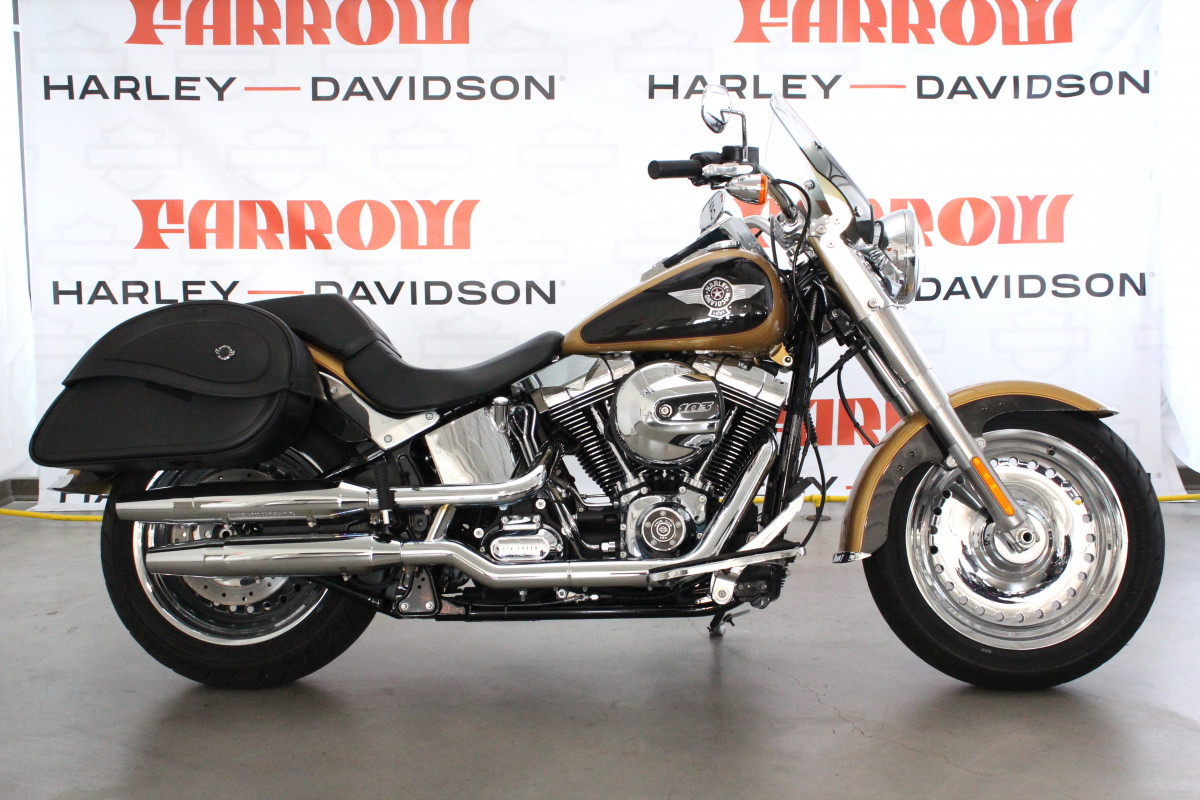 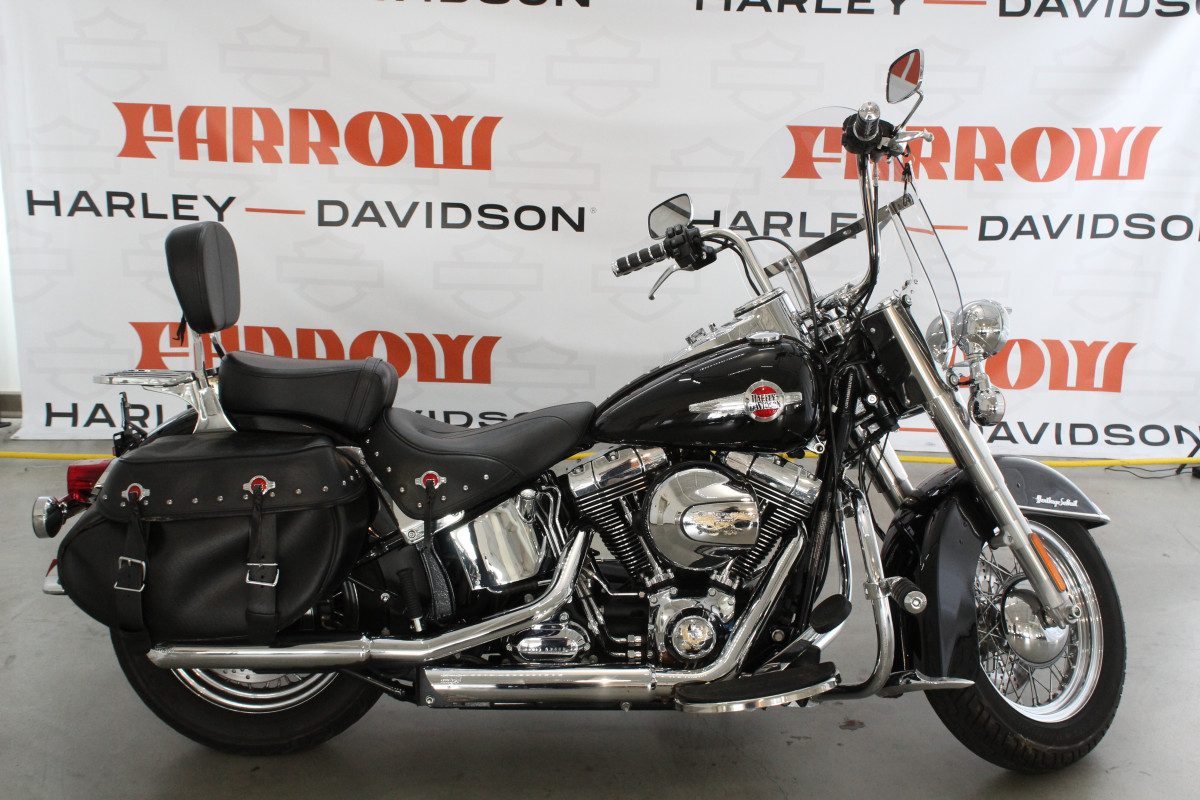 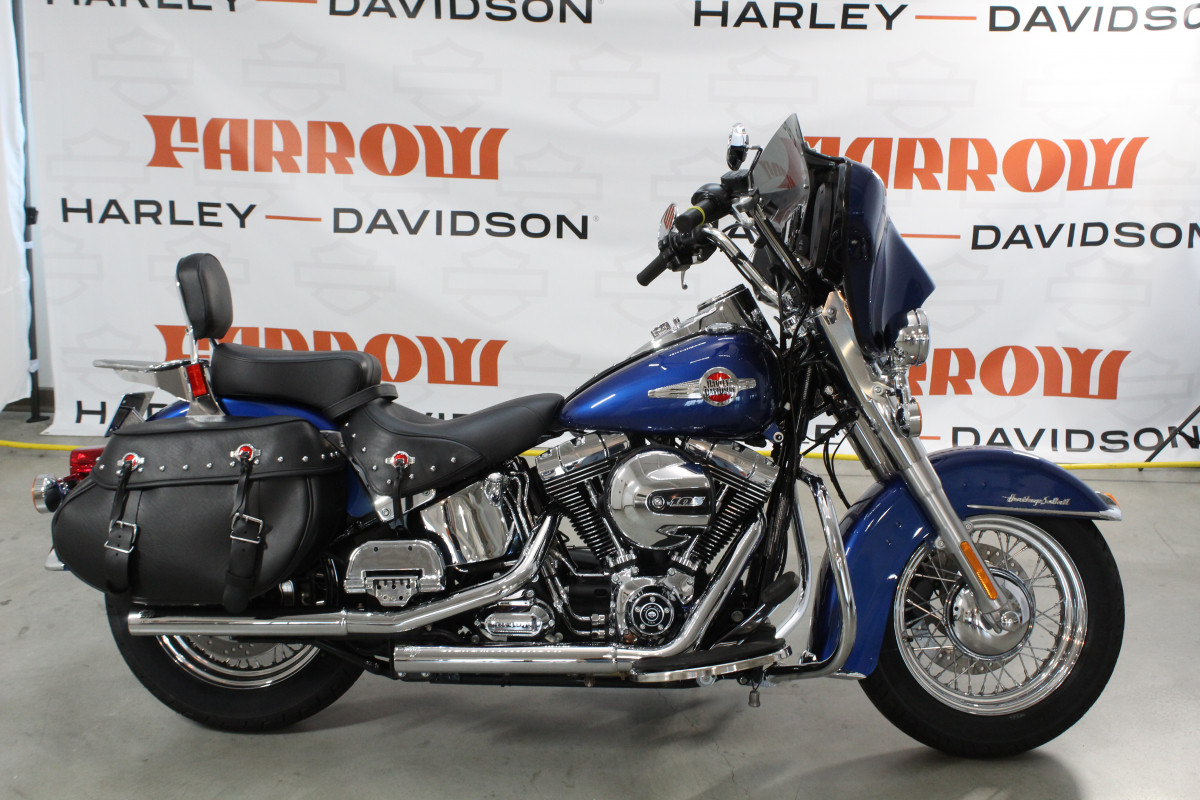 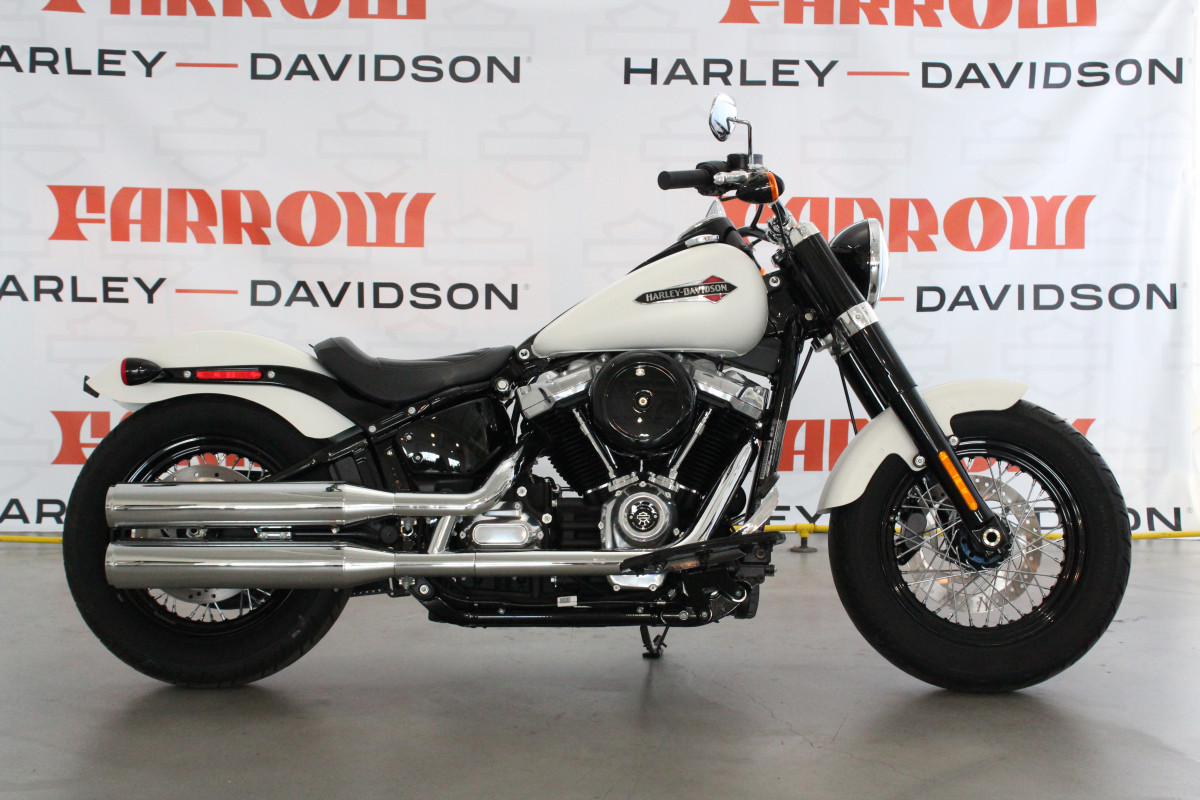 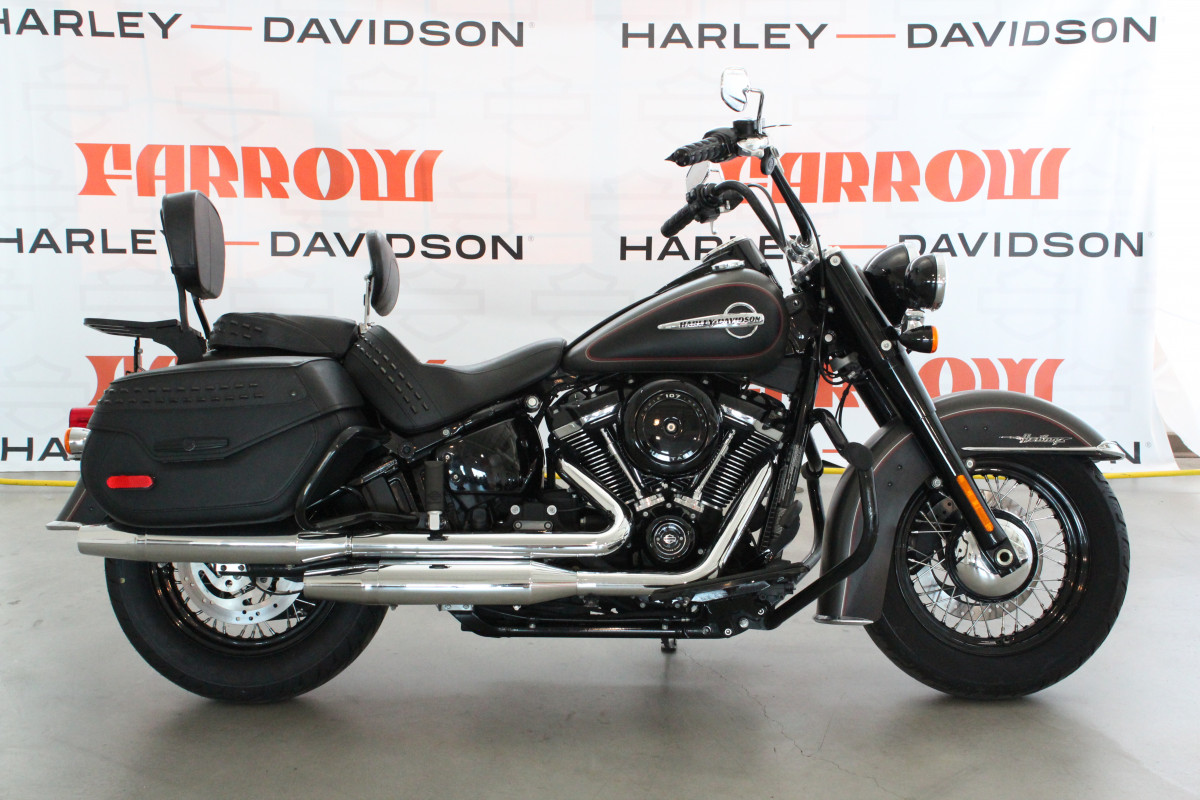 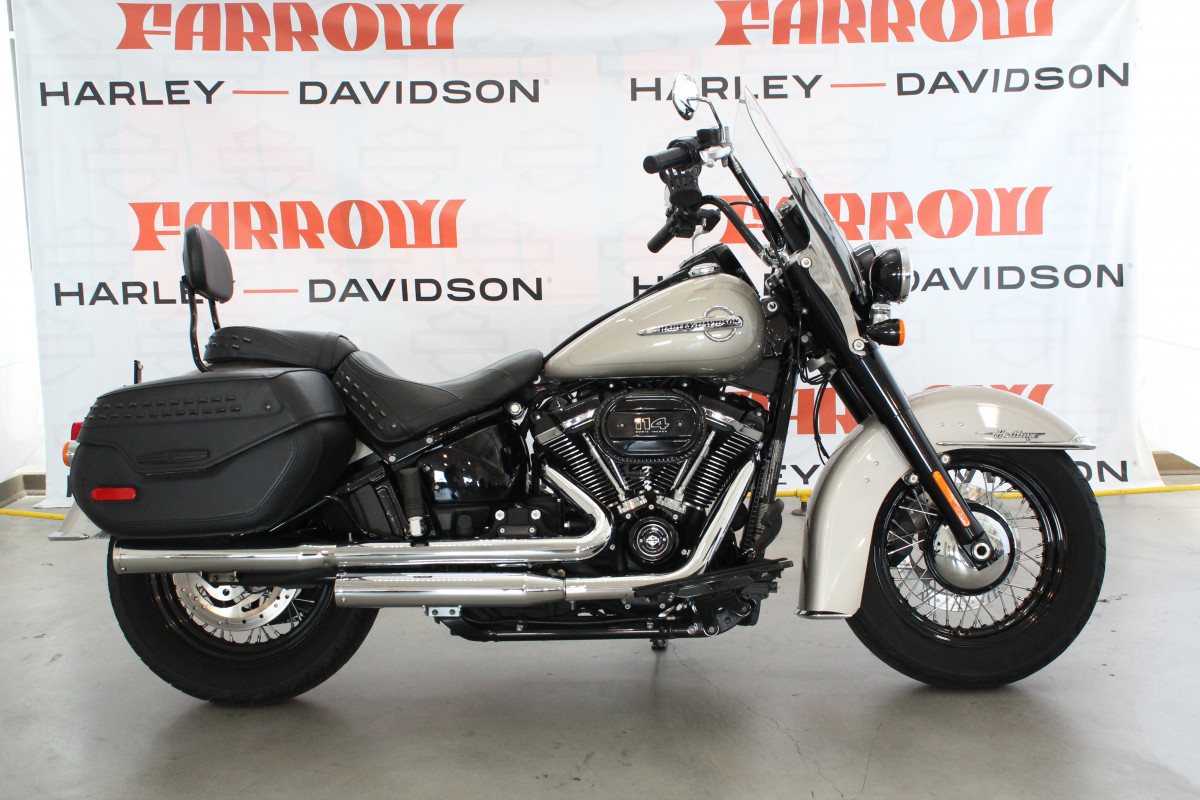