When the street is where you live, it starts to live in you. True of a rider. True of a motorcycle. The look of the Harley-Davidson Street™ 750 motorcycle comes from the street. Born out of the custom tradition of tearing down a motorcycle to its raw, minimal essence and letting the pure rebellion inherent in the lines of the machine come screaming through. This is the essential attitude. It doesn’t require much explanation.

On the Harley-Davidson Street™ motorcycle, one look says it all. Built for tight turns and quick moves. The chassis is lean and narrow for easy handling. The seat is super low. The suspension is tuned for the roughest urban roads. You’ve got premium brakes, a broad handlebar sweep and a narrow front tire for tight turns and fast moves.

Riding on crowded streets and jam-packed freeways puts its own set of demands on a motorcycle engine. The all-new Revolution X™ engine is pure Harley-Davidson V-Twin muscle specifically designed for urban riding. It is liquid- cooled to maintain peak performance no matter how high the mercury climbs or how long you’re in gridlock. There’s a single overhead cam. Four valves per head. And a smooth-shifting 6-speed transmission. It all translates to one thing: instant response to the twist you give the throttle when stop turns to go. 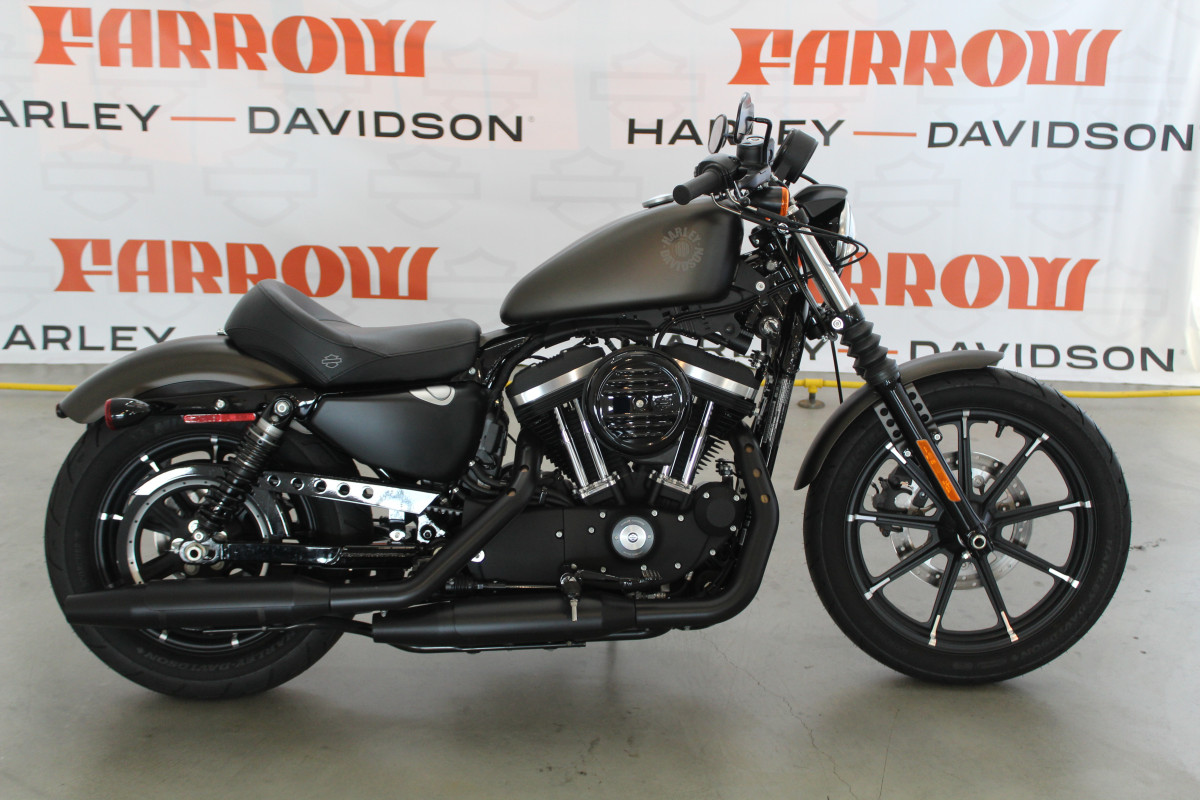