The Road Glide® Ultra combines the light handling and wind-splitting aerodynamics of a frame-mounted fairing with a full complement of touring appointments for the devoted long distance rider and passenger. The innovative Harley-Davidson® Touring chassis is based on a single-spar, rigid backbone frame and a stout swingarm developed to withstand the demands of long-haul touring riders and today's powerful engines. 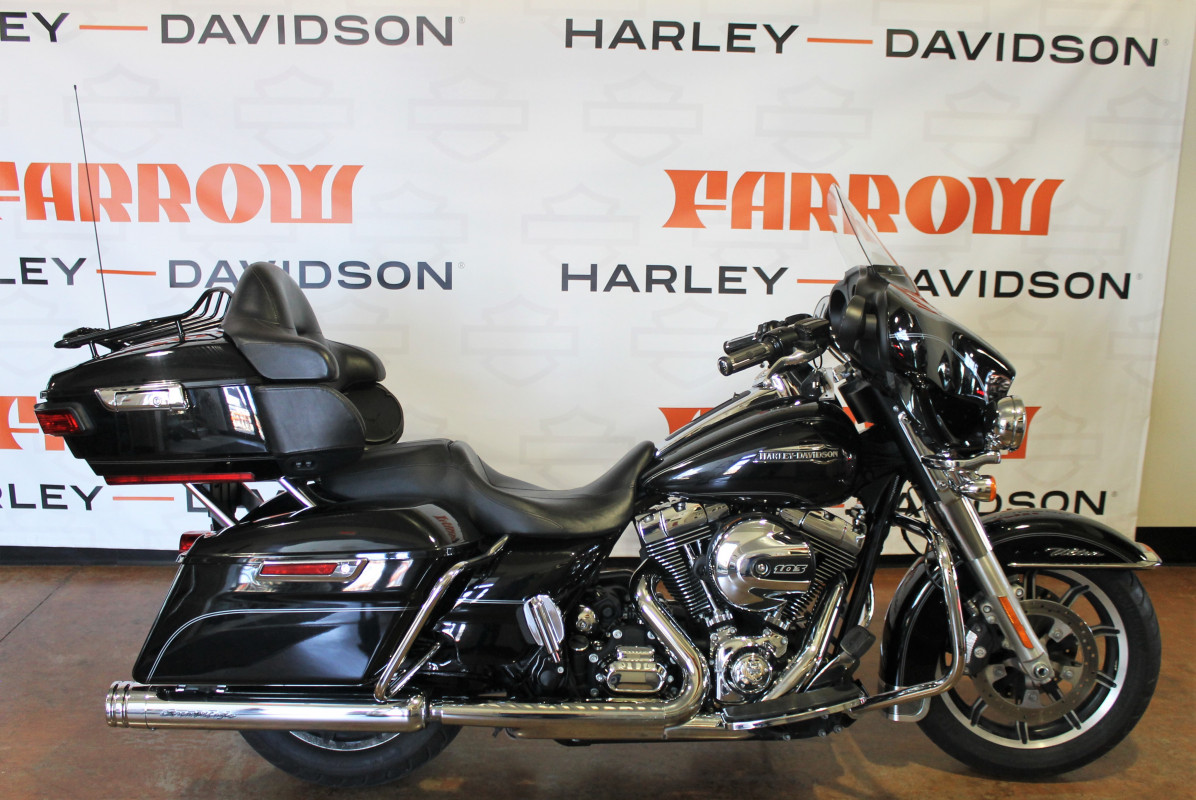 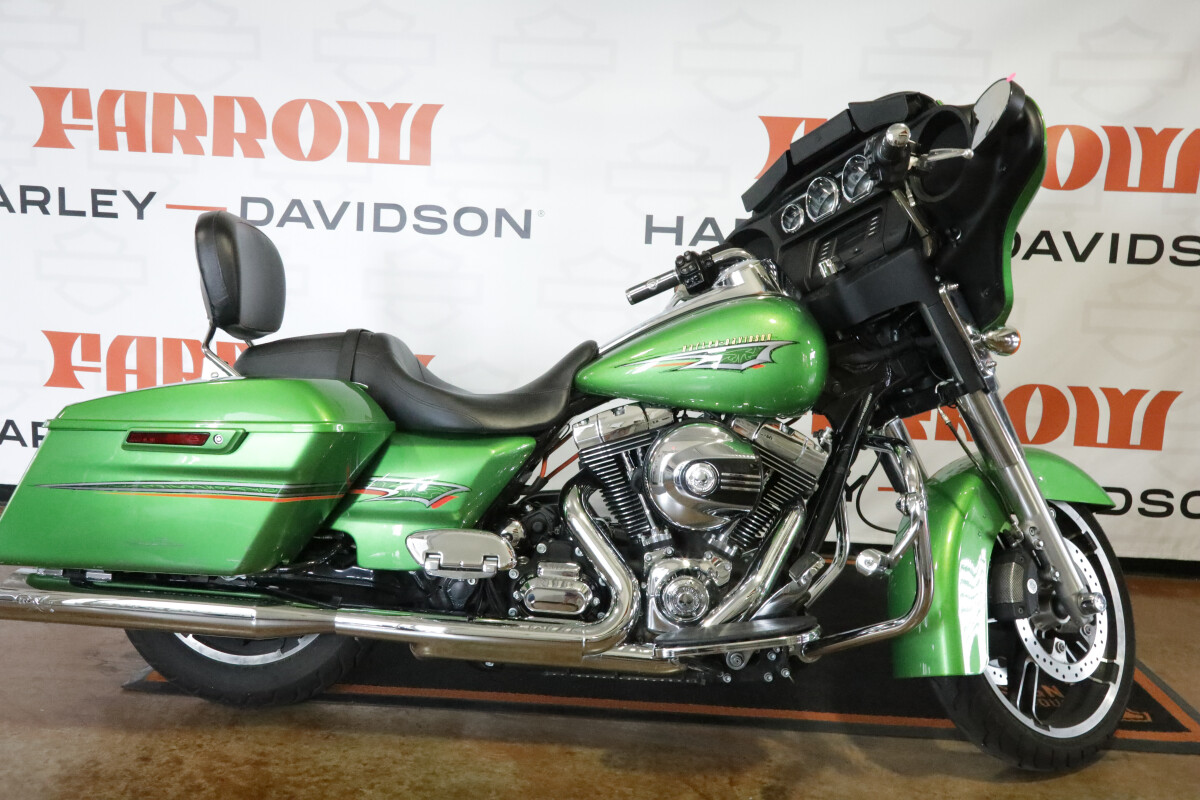 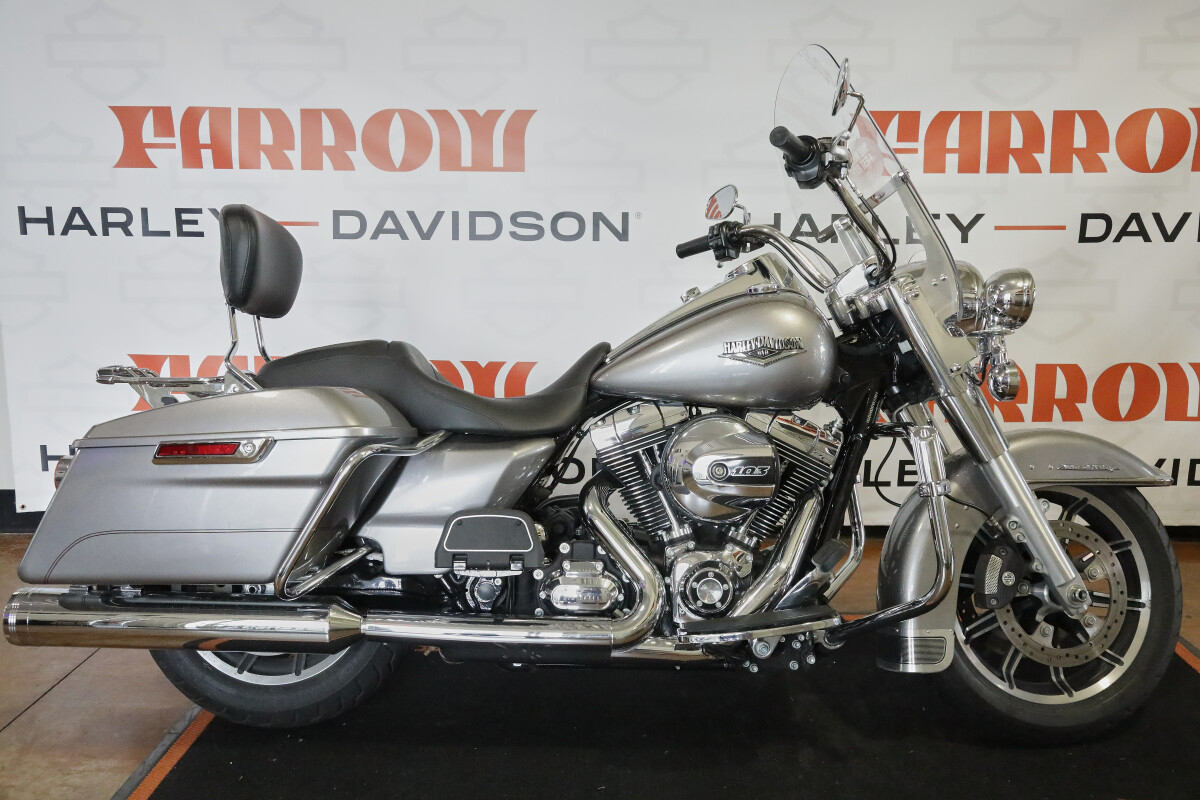 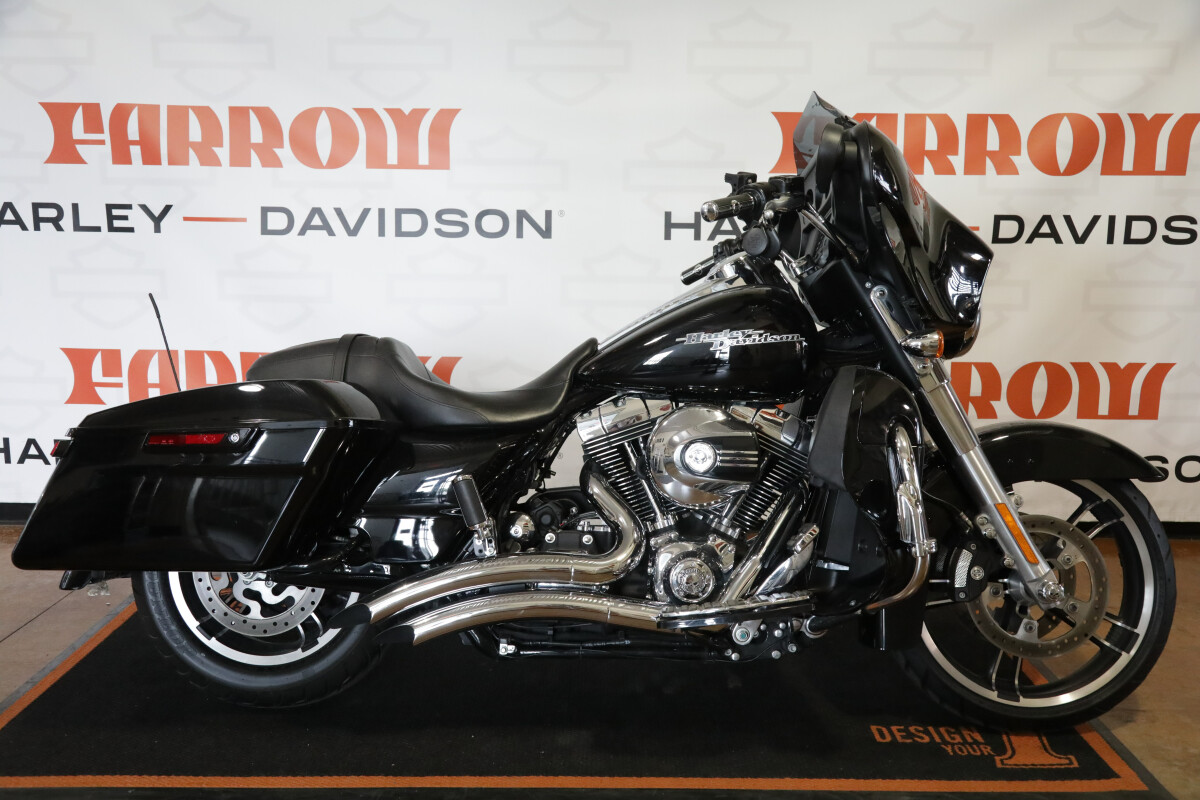 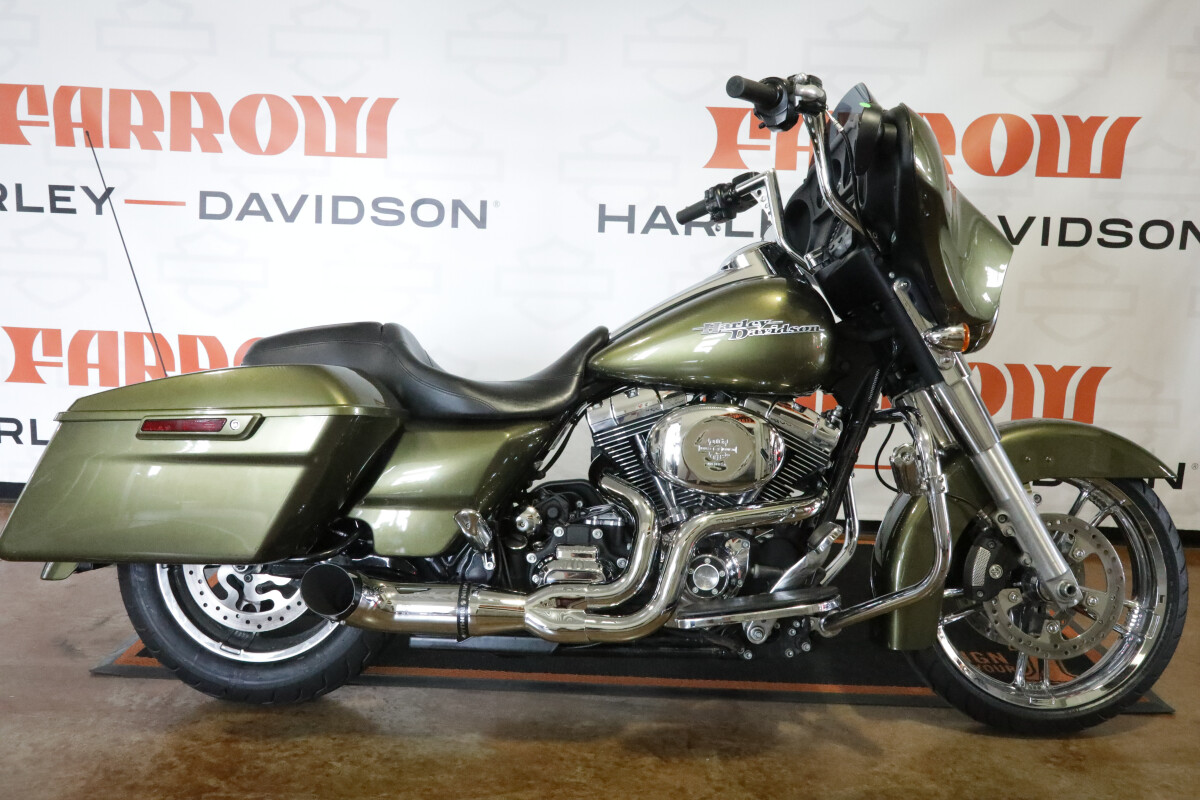 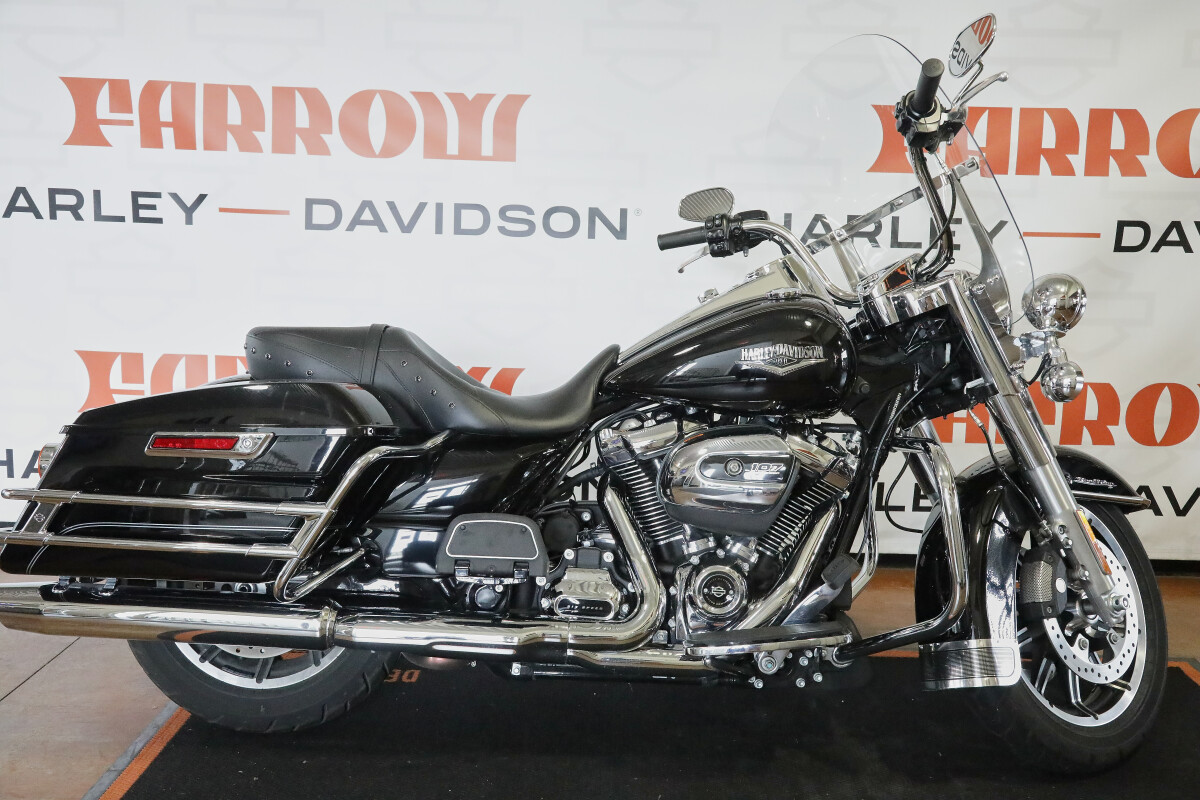