Known in the USA as the ‘road warrior's‘ bike of choice’ welcome the Road Glide® Special, on sale in this region for the very first time.

This American icon has benefited from a succession of enhancements over the years, none more so than those made in 2015 thanks to Project Rushmore. The fairing was redesigned to give a narrower profile and to reduce head buffeting. Hugely effective Daymaker™ lights were added, the controls were completely re-thought, as too were ergonomics. The infotainment system was not only upgraded, it’s also been made easier to reach: the screen is 2” closer and the handlebars are 5” closer. And, at the heart of it all, beats a new High Output Twin Cam 103™ engine and a 6-Speed Cruise Drive® transmission that’s as smooth as you like.

This is a bike that offers a whole new experience. Think you can handle it? 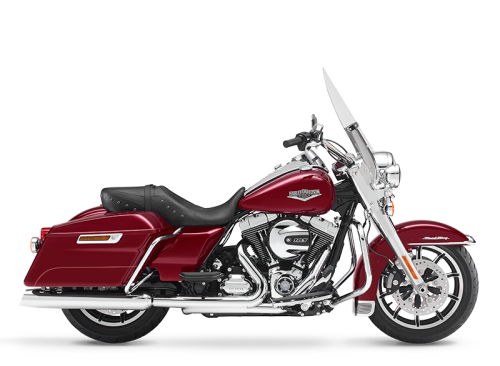 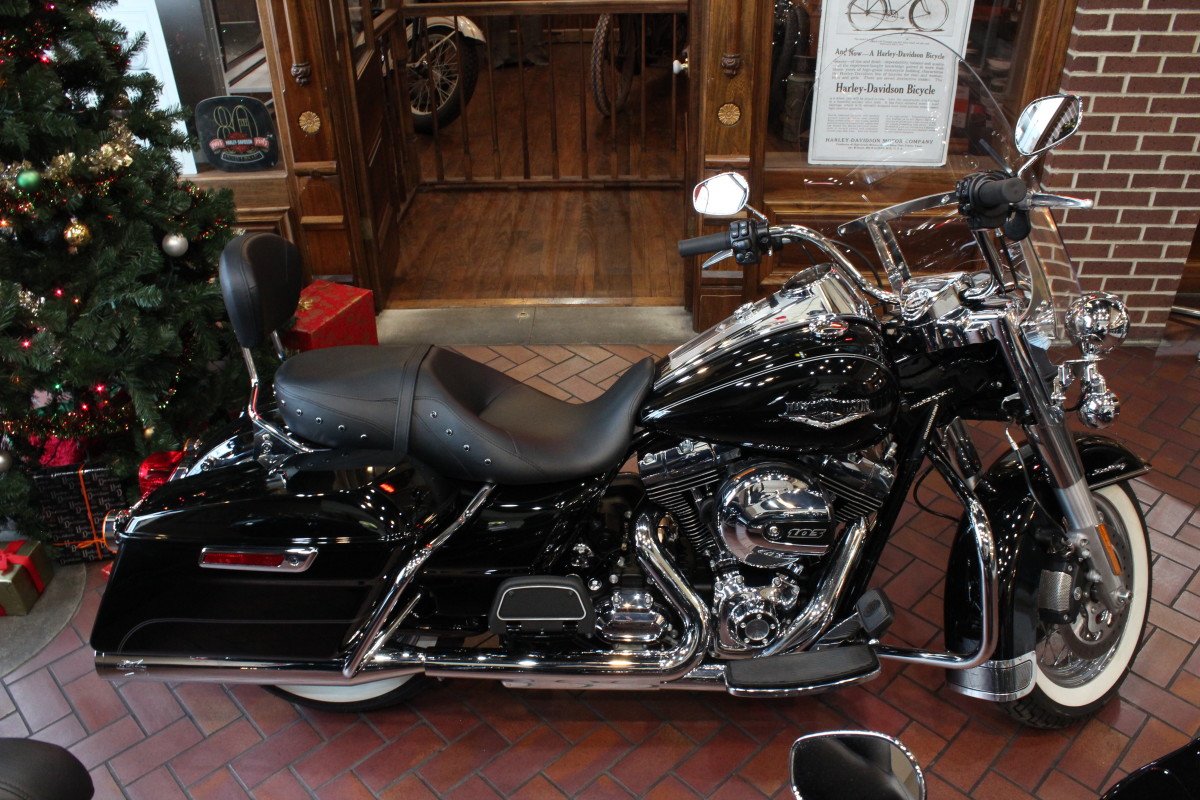 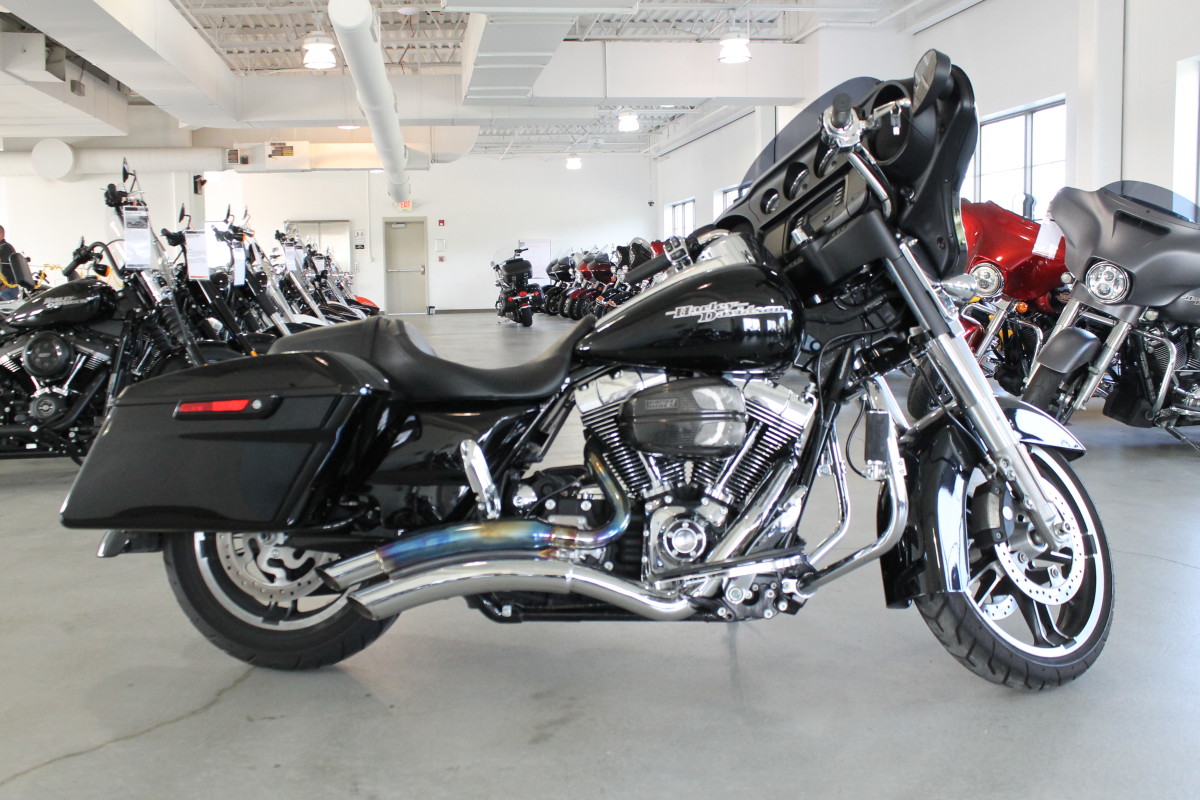 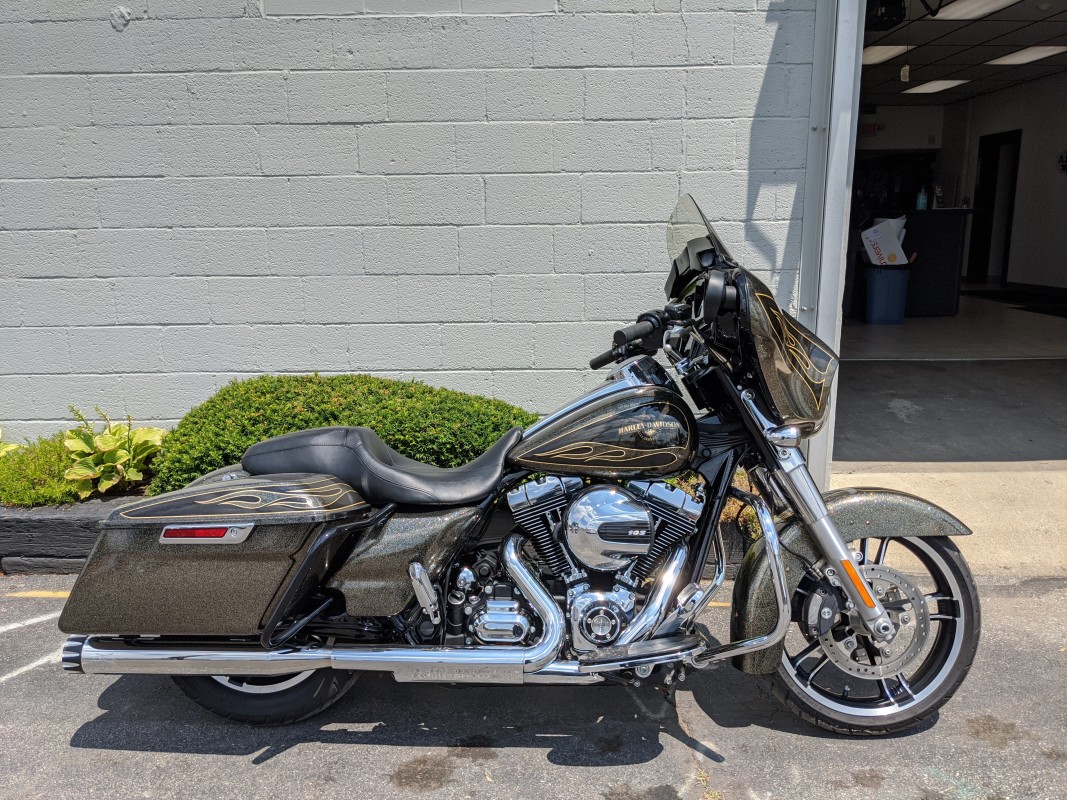