‹  Home  › Farrow Harley-Davidson® - The Story Of The Guardian Bells

The Story of the Guardian Bells

These little bells, known in the motorcycling world as Gremlin Bells, Guardian Bells, or Spirit Bells, are a kind of good luck charm for motorcycle riders. The bell is said to protect them during their travels, similar to how a pendant or image of St. Christopher, the patron saint of travelers, is often carried in vehicles to protect their occupants while on the road.

Here’s how the bell works: legend has it that there are harmful spirits that lurk the roadways, always on the lookout for motorcycles to cling onto and cause mischief. You may have heard of unusual and hard-to-diagnose problems that occur in machines (most often in electrical systems) being called “gremlins,” and supposedly, it is these same unpredictable and harmful spirits that cause problems for motorcycles and their riders.

The Gremlin Bell is a way to ward off these spirits. It is said to work by capturing them in the hollow of the bell and infuriating them with the constant ringing until they release their hold and break free, returning to the roadway to find another unsuspecting rider without a bell to harass instead.

The Rules of the Bell:

There are some “rules,” however, to the Gremlin Bell and how it works:

1.) It should not be bought by the user - in order to work, it must be given to a rider from a loved one. According to the legend, a bell is “activated” by the gesture of good will when someone, especially another rider, gives it to a rider they care about as a gift.

2.) It should be attached to the lowest part of the frame. Because gremlins lurk on the roadways and “grab” onto bikes as they pass by, the low-hanging bell should be the first thing they contact, so that they are immediately captured by it. It should be attached securely – safety wire is sometimes used, but that can create rust and scratches, so a zip-tie is generally the preferred method.

3.) When a bike with a bell on it is sold, it should be removed. The Gremlin Bell is a gesture of kindness to a rider from someone who cares about them, so it should be kept by the intended recipient, and can be transferred to another bike. If someone sells a bike with a bell and they want the new rider to have it, they should still remove it, and give it to them face to face.

4.) A bell that is not given with intentional good will loses its spirit-fighting mojo. If someone steals a Gremlin Bell, the gremlins go with it – and the bell will no longer ward them off. The key to the bell’s power is good will. If it is stolen, it loses its effect...and karma will take care of the rest!

5.) One Guardian Bell is all that a bike will need if all of the above rules are followed. Ride safe, and KNOW that you are loved! 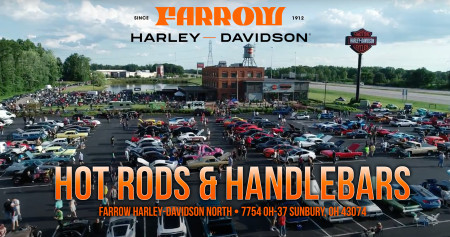 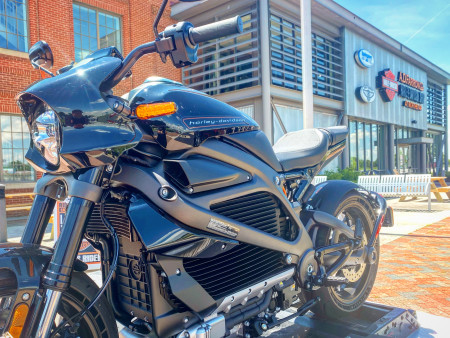 The Harley-Davidson® LiveWire™ is ready to RIDE at Farrow! 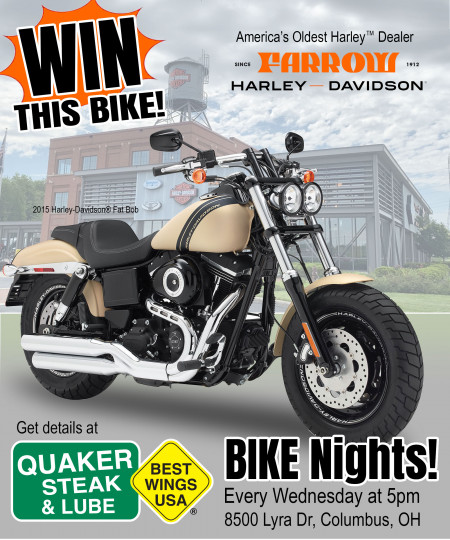 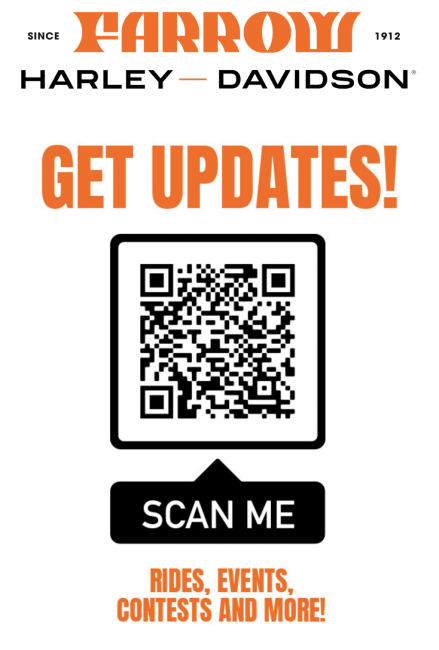 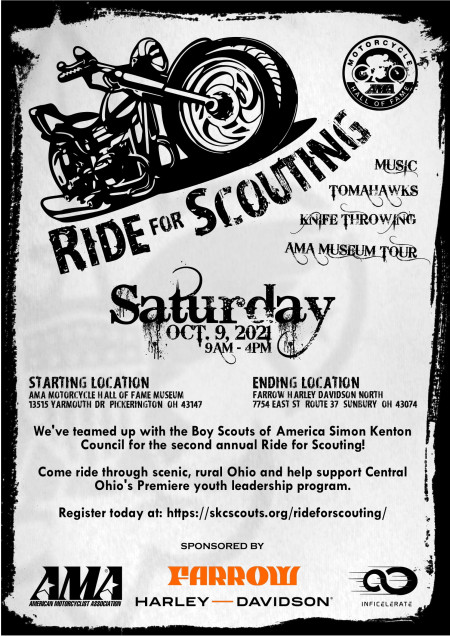