Subtle is not the word that comes to mind when describing the Fat Bob® model. It isn’t just built to grab eyes. It’s built to cause a commotion. Tommy Gun exhaust. A unique dual headlight and custom taillight. Fat rubber rolling on machined disc wheels. And performance that lets you get down to business with 103 cubic inches of high-output H-D engine and dual disc brakes. The look is outrageous, but when you sink into the saddle you’re in for one sweetheart of a ride. 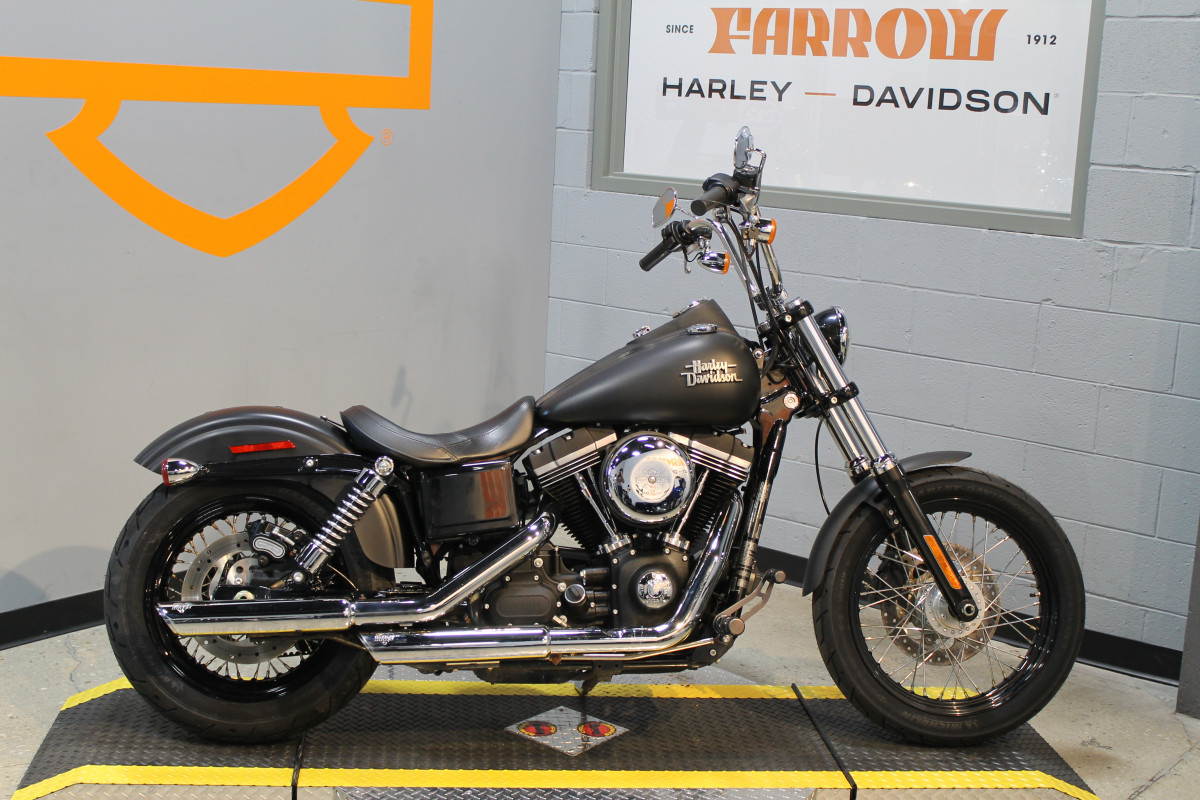 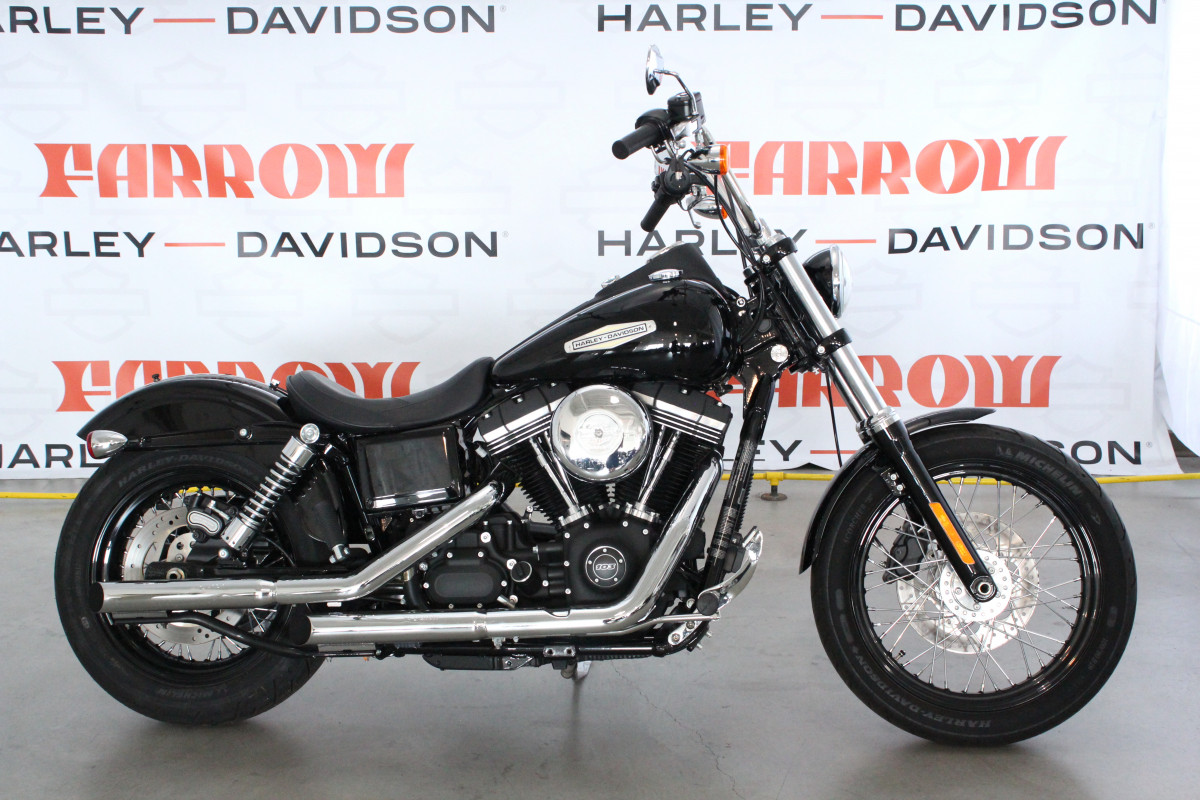 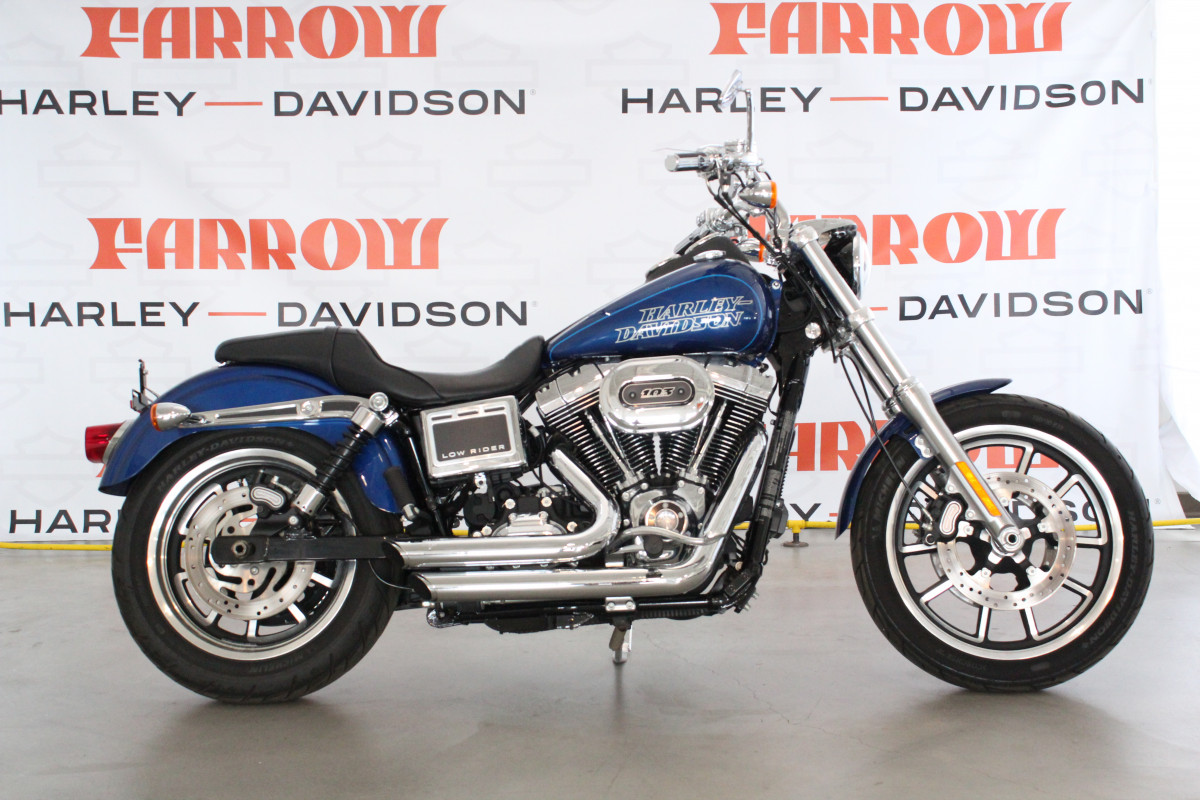