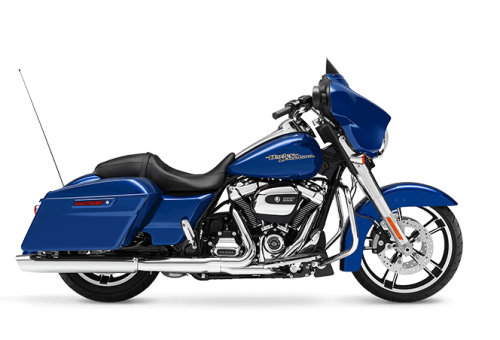 The Harley-Davidson® Street Glide® model set the world standard for the stripped-down, hot rod look. Its style is often copied, but never duplicated. The all-new Milwaukee-Eight™ 107 engine backs up the look with massive torque. The ride is unmatched as well, thanks to the all-new suspension and Reflex Linked Brembo® brakes. The Street Glide features the BOOM!™ Box 4.3 Radio that puts out 25 watts per channel. When it comes to the Street Glide motorcycle, nothing else comes close.

Since the beginning, Harley-Davidson® motorcycle riders have felt the pull to amp up their powertrain performance. Greater acceleration, increased passing power, or just more of that rip roaring, raw Harley-Davidson exhaust sound. Building a performance engine can be intimidating, but you don't have to start from scratch. A factory-engineered Screamin' Eagle® Stage upgrade is the place to start with complete, street compliant performance configurations for the increased torque and horsepower you are looking for. 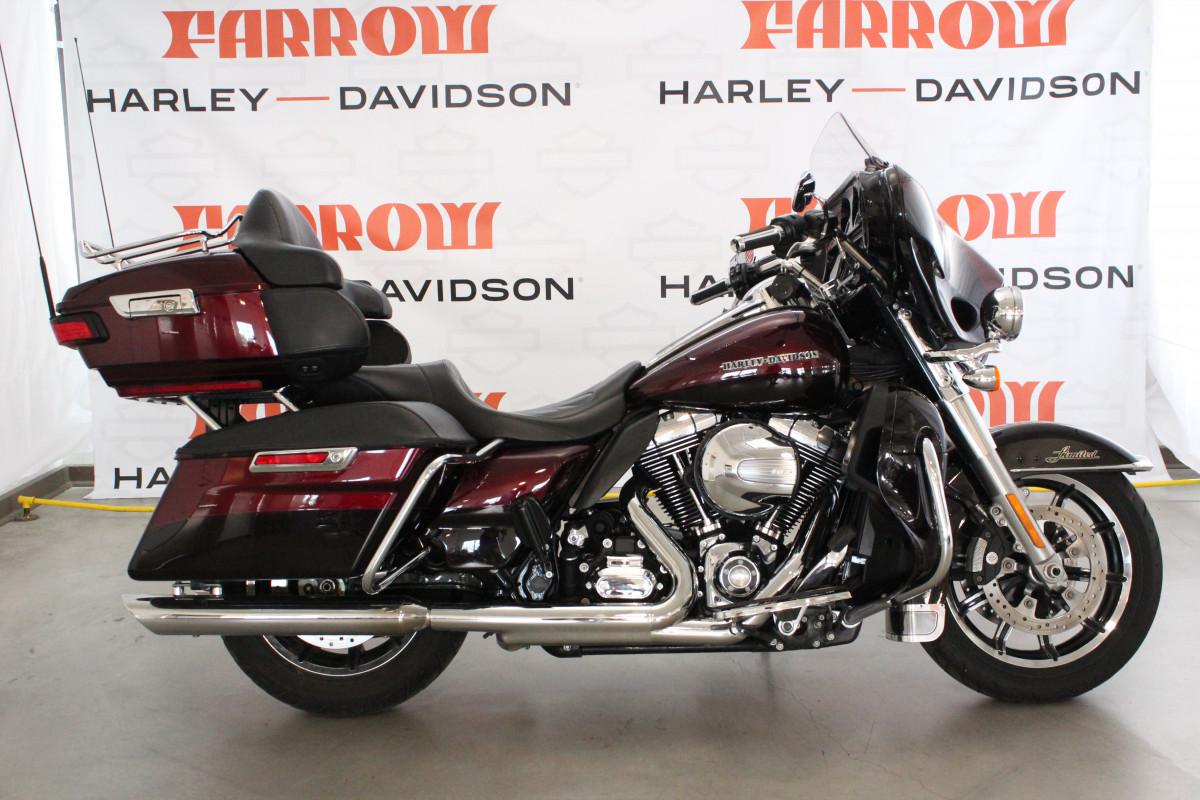 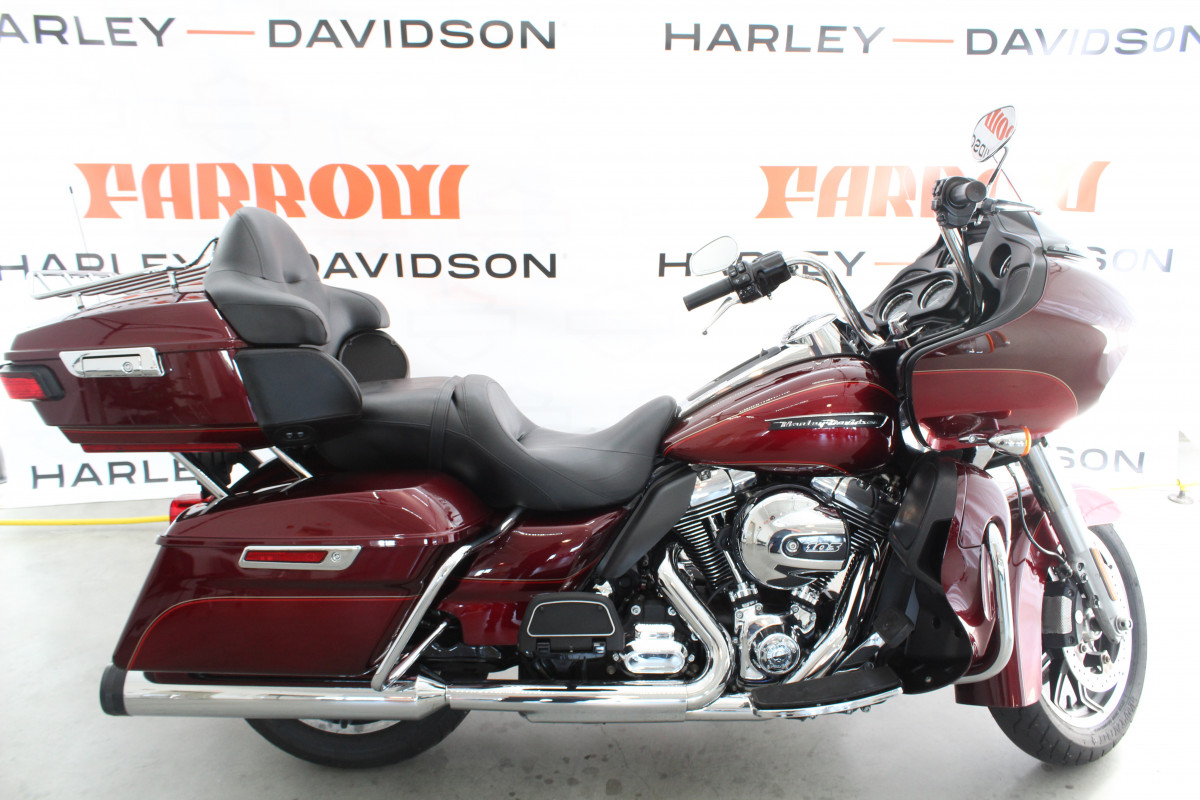 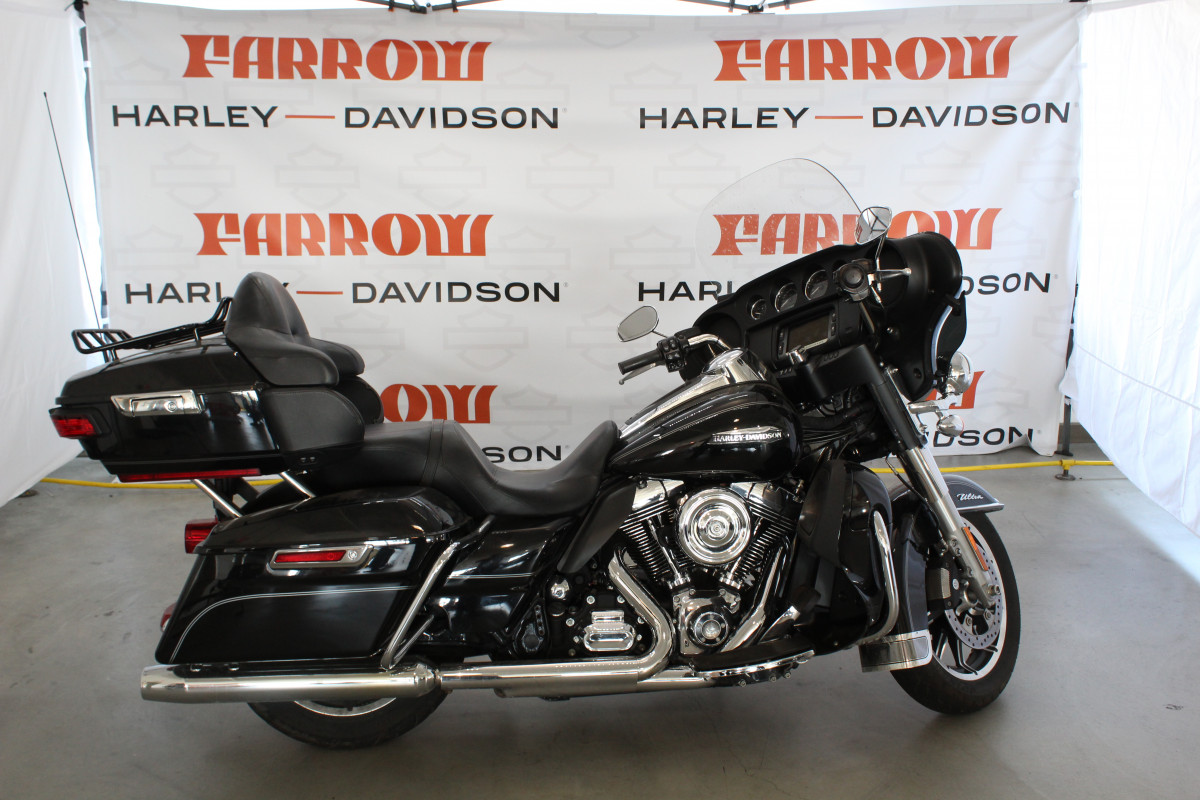