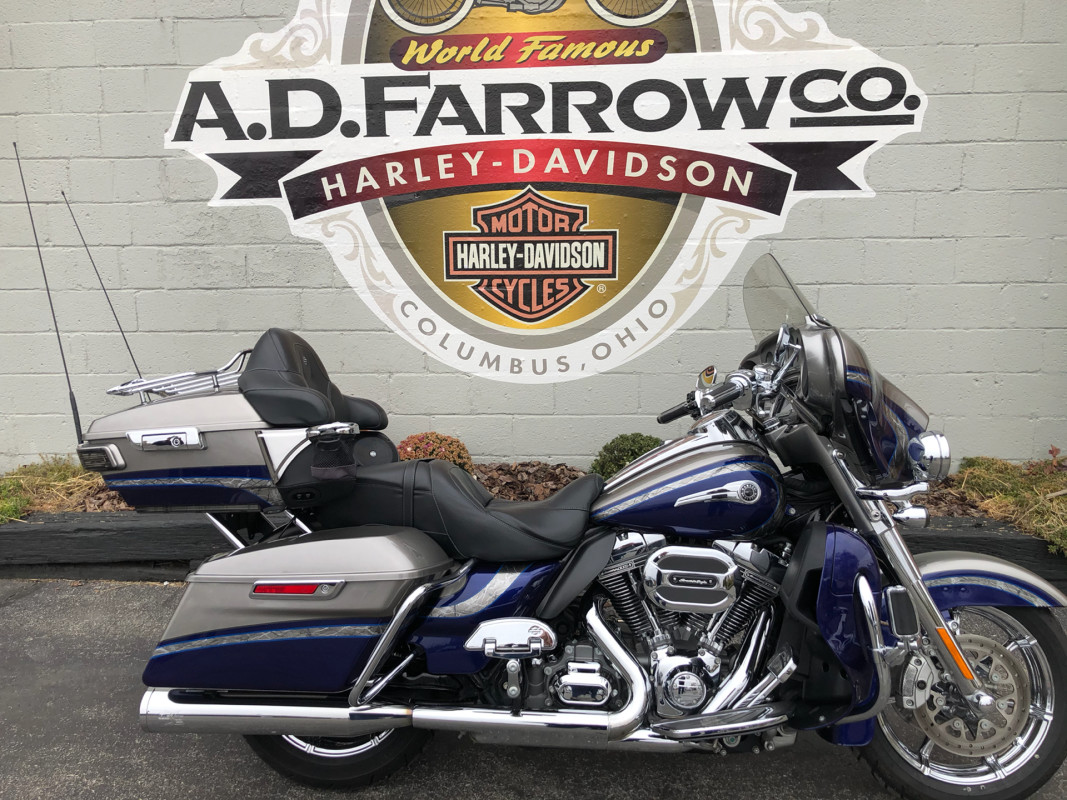 Put as many miles as we do in the saddle and you get ideas. What could make the ride even better? Does the paint even wilder? Is the engine stronger? The CVO™ Limited motorcycle is what happens when we bring all these ideas together on two chromed Slicer wheels. Let’s just say when you get out on the road, you lack nothing. The Project RUSHMORE touchscreen infotainment system even tells you the pressure in your tires. 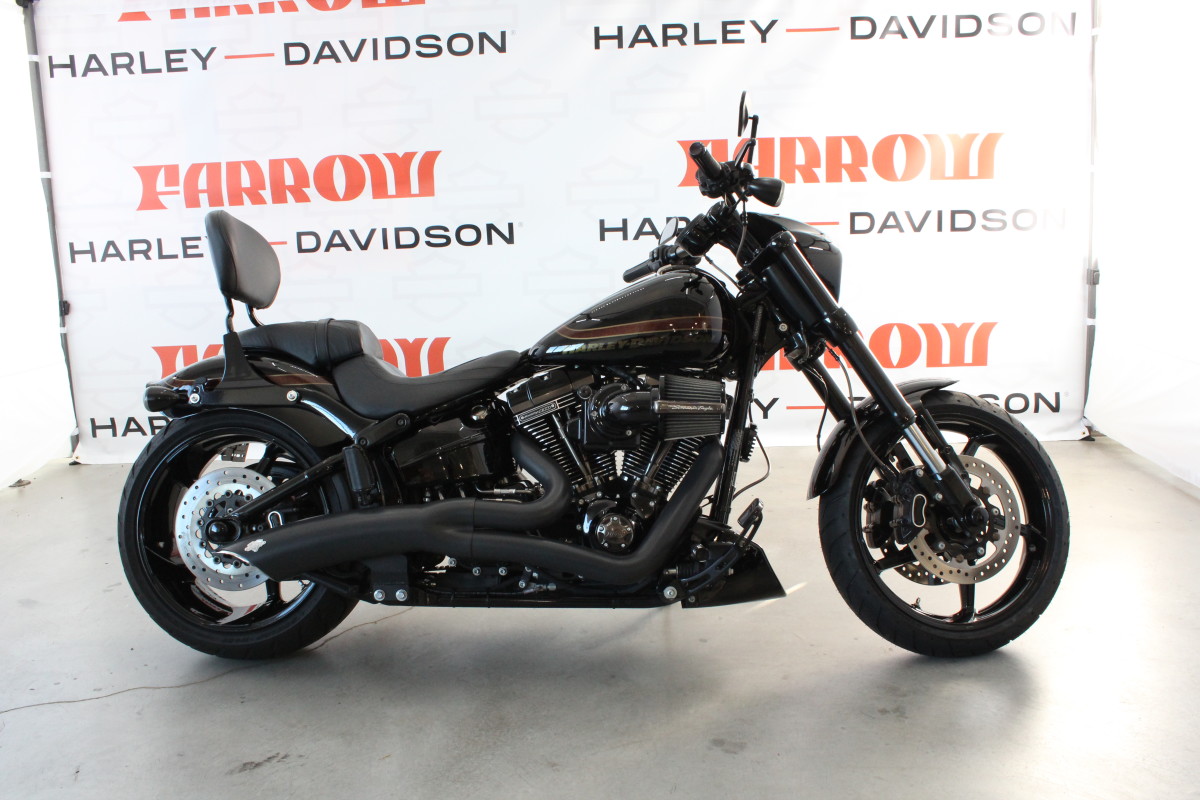 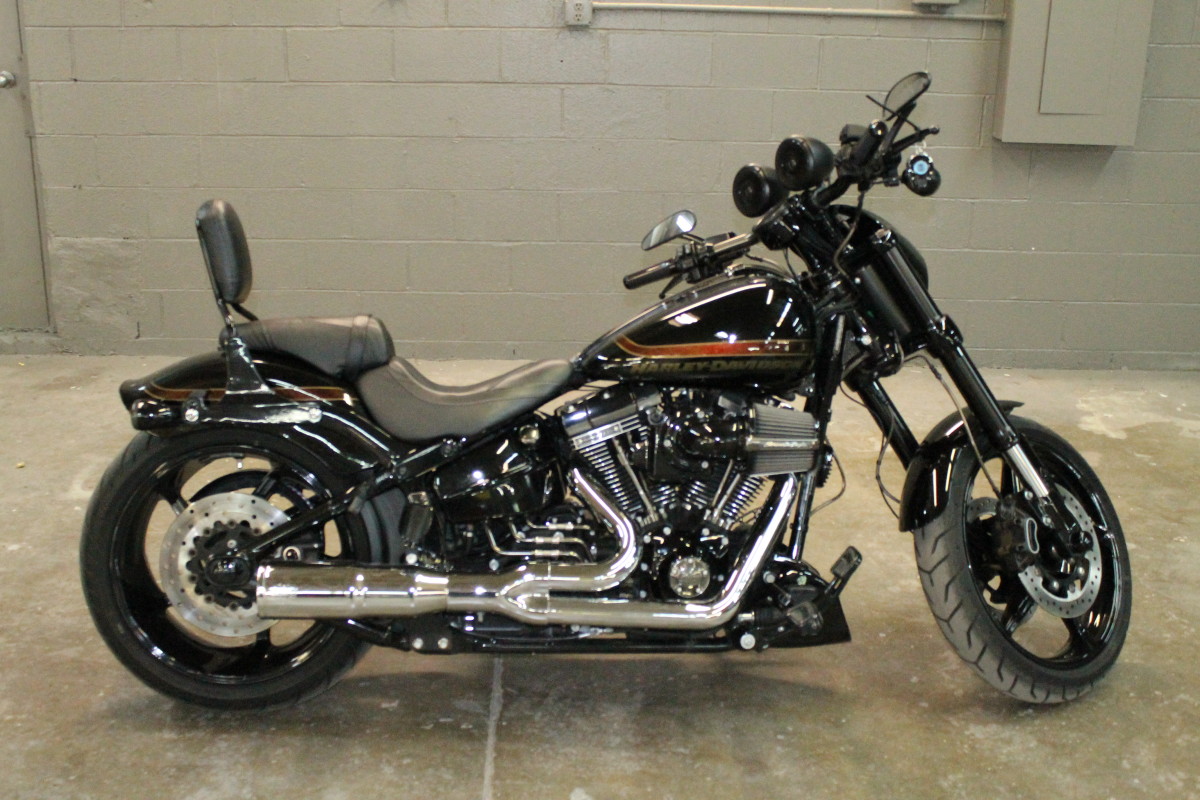 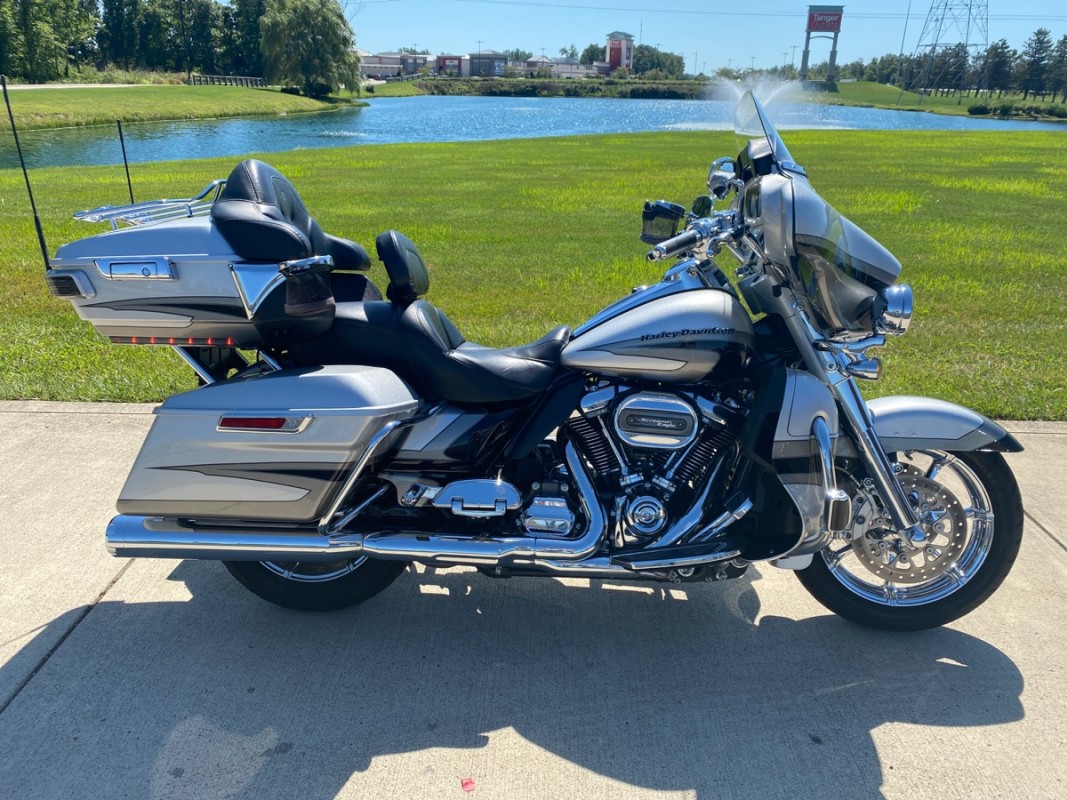